The Pasig Rizal Plaza is a renovation of an existing 2,500 square meter plaza that was redone several times after the old original plaza was damaged in the liberation of Manila. The Rizal statue had been moved from its original location and the plaza improvements from the 70s to the 90s was starting to deteriorate.
The project is noteworthy because it is an example of a civic landscape and open space that aims to improve a sense of place and connectivity of a city.
The project moved the Rizal monument to its original location and oriented facing the church. The new plaza also integrates the Pasig City Museum on the north side. The mayor was persuaded to close a road that had separated the two. The new plaza also improves the open paved areas as well as consolidates planting areas for ease of maintenance and improvement of aesthetics. 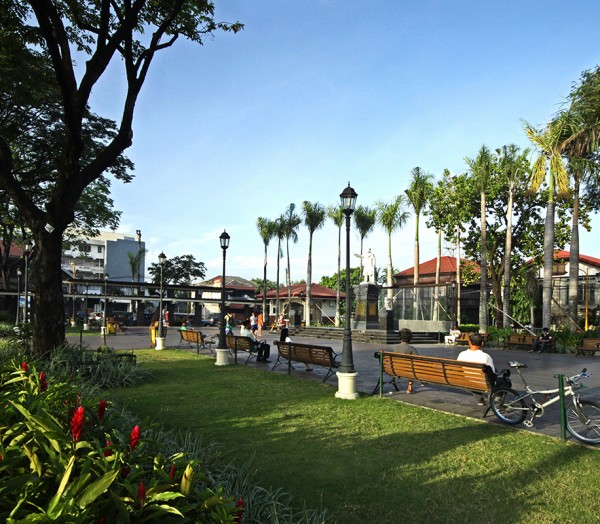 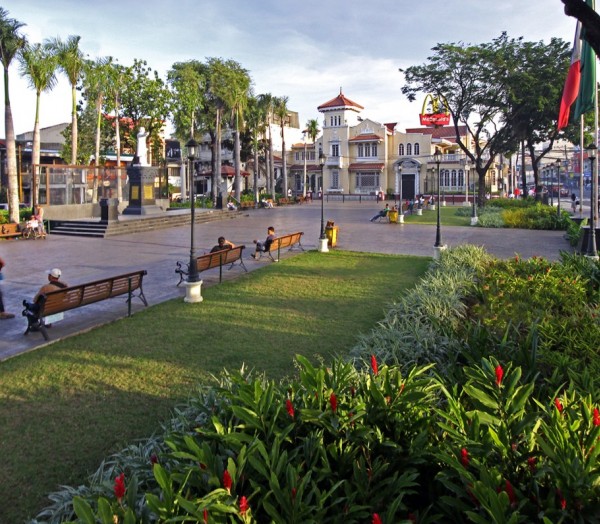