The Manila Hotel is a century-old historic hotel located near Rizal Park in Ermita, Manila. The original hotel complex was designed by Architect William Parsons. In 1975, the latest expansion and renovation was headed by Architect Leandro Locsin and Landscape Architect IP Santos. Today, this project had undergone its first phase of improvements, which specifically involves the pool area and the Ilang-Ilang Restaurant.

The need for renovation came about from these issues: (1) the increasing guest capacity, (2) the lack of proper visual and direct connection between the pool area and the Ilang-Ilang Restaurant, and Manila Bay, and (3) the necessity for screening for privacy and to hide unsightly views of utility areas and unpleasant odors from Manila Bay.

First, the pool had been enlarged to accommodate more guests. Since the pool’s orientation had been altered, improvements were made to the pedestrian circulation from the pool area to the restaurant and the second level promenade. Second, the pool deck’s level is now flush to the restaurant’s floor level. By increasing the area of the pool deck and lessening the number of steps, lounging space for guests had been enlarged and the pool had become more accessible. Third, strategic placement of buffer planting and vertical free-standing dividers gave the pool area a sense of enclosure and screened off the exposed ACCU units and odor of the nearby sea water. 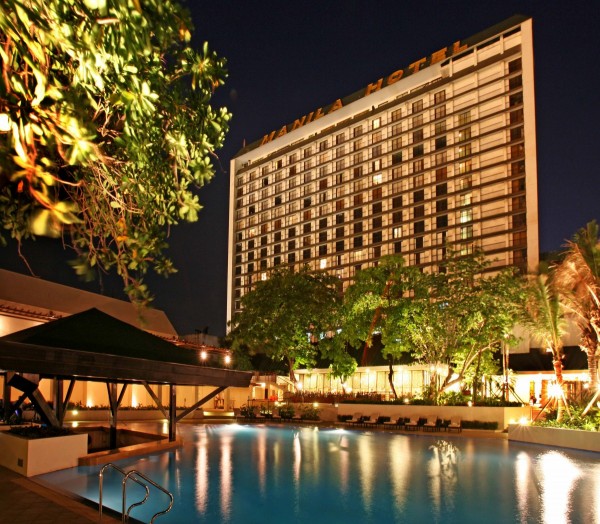 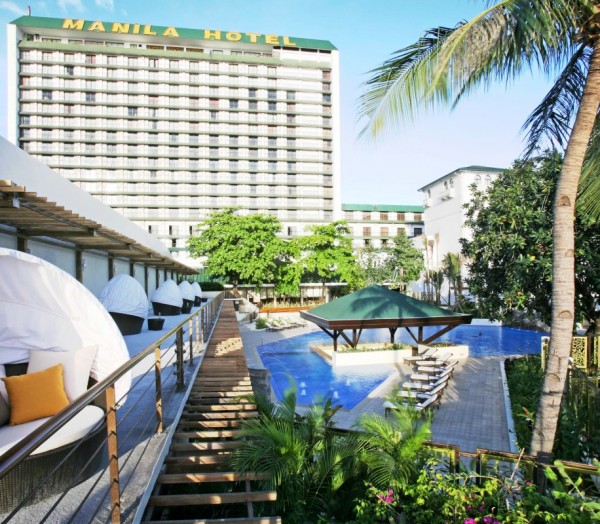 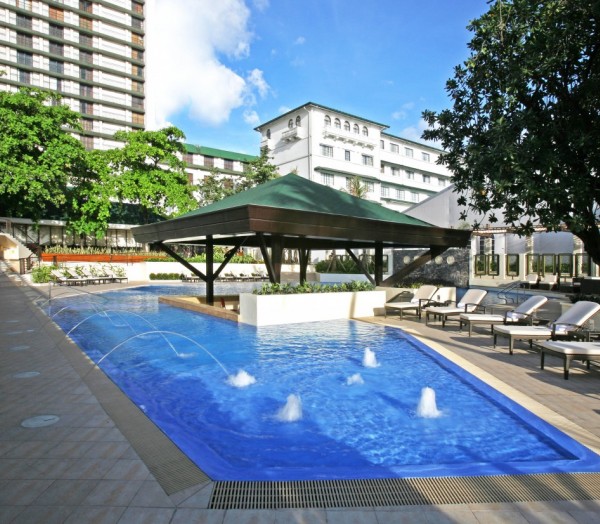 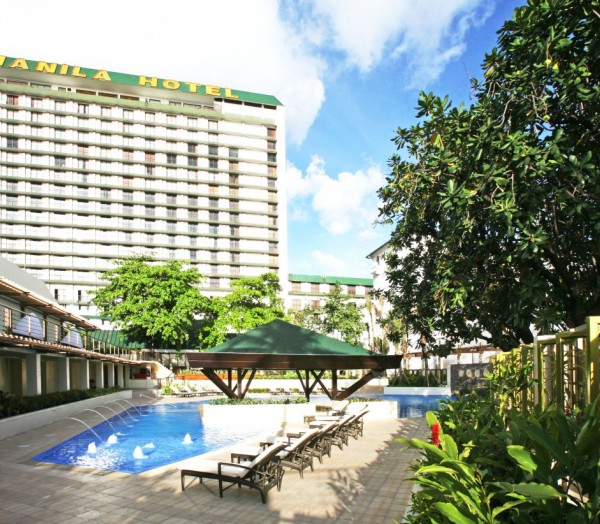 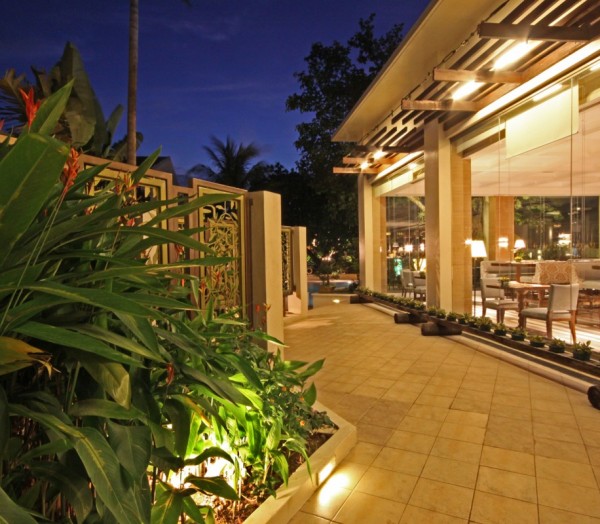 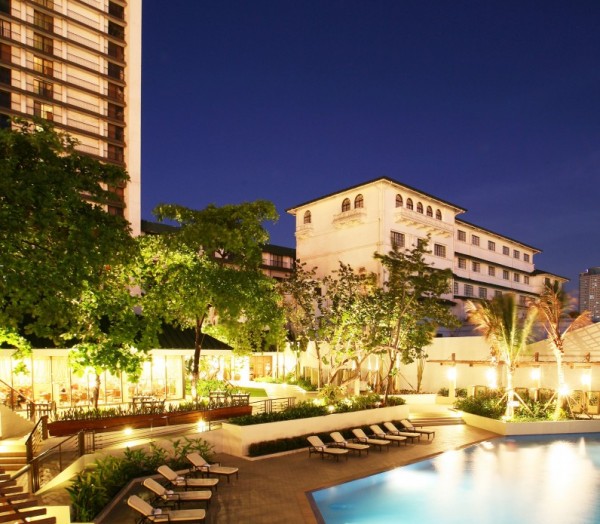 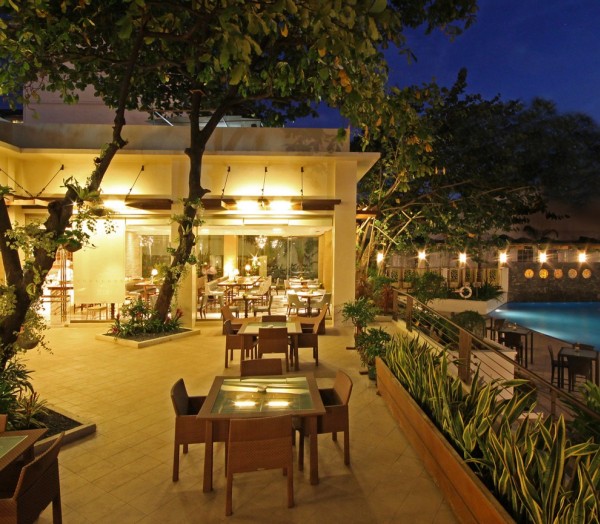 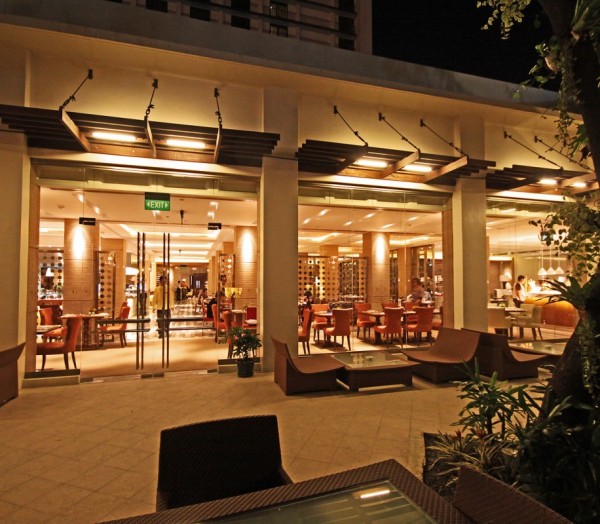 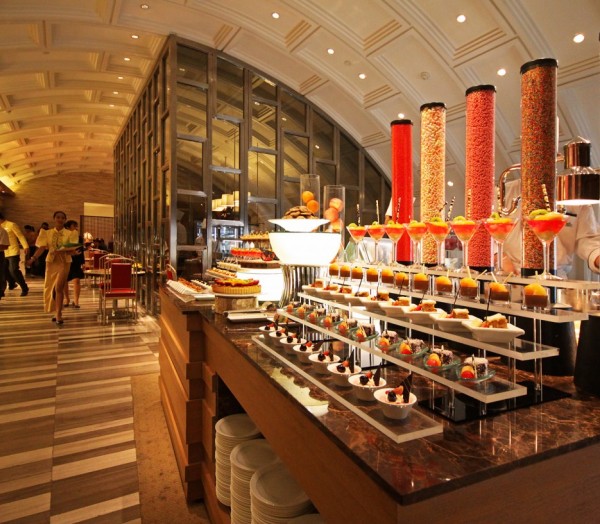 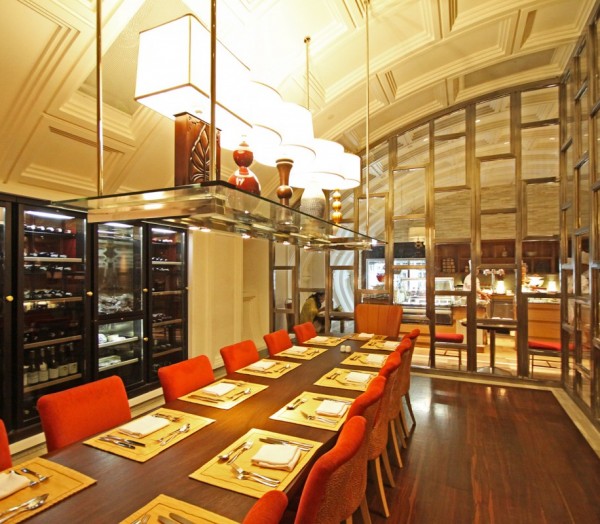