Robinsons Magnolia is a large shopping mall development on the site of the old Magnolia factory on Aurora Avenue in Quezon City. The client, Robinsons Land Corporation, wanted to build a commercial development on a recently-acquired lot along Aurora Boulevard. This piece of land was special – it was the former site of the original Magnolia Ice Cream House, which was torn down to make way for the commercial development. This, of course, broke the hearts of many who used to frequent the iconic ice cream parlor.

Half a hectare of space at the rear of the mall was allocated for the landscaping. PGAA provided the design, which was originally laid out differently by a mall consultant but which did not respond well to its context. PGAA made the space more usable from a functional side—the orientation of an outdoor stage and the location of planting buffers. It also improved its aesthetics vis-à-vis the architecture of the mall and its interface with a residential development nearby.

As a cherry on top, a kiosk was dedicated with a special function: we now know it as the Magnolia Flavor House. With aesthetics inspired by the brand, the new glazed oval ice cream parlor stands proudly in a prominent spot, the same spot as its predecessor. Nostalgic sweet tooths of old and young now flock this establishment to relive the simple days of the past. 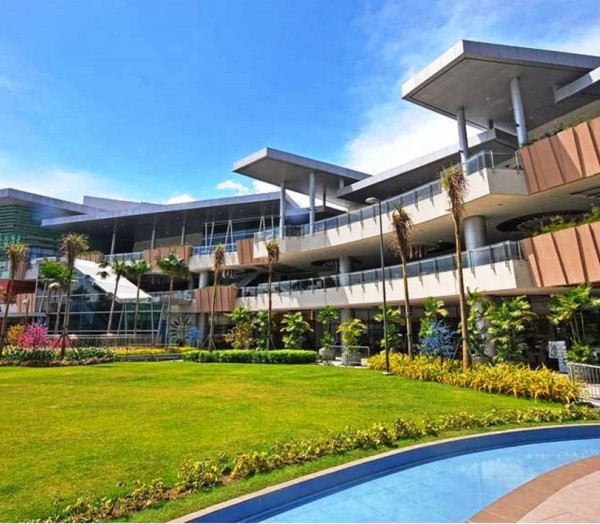 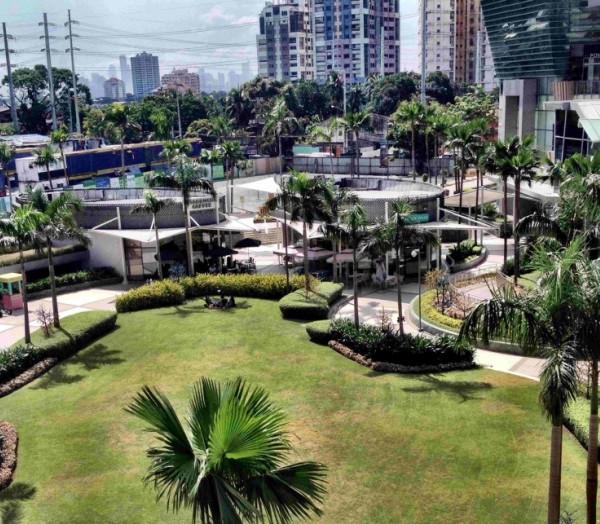 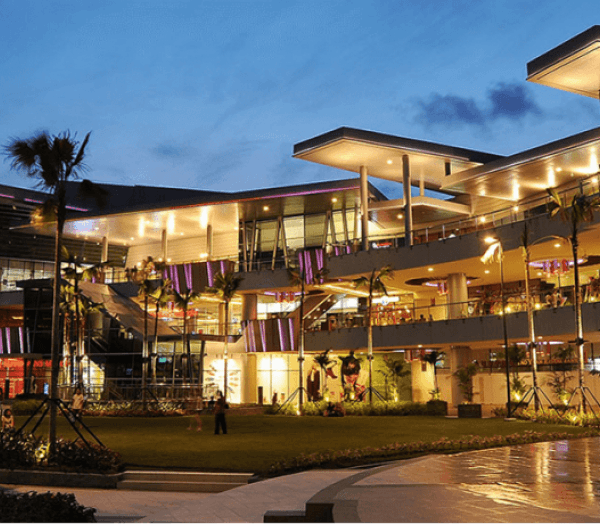 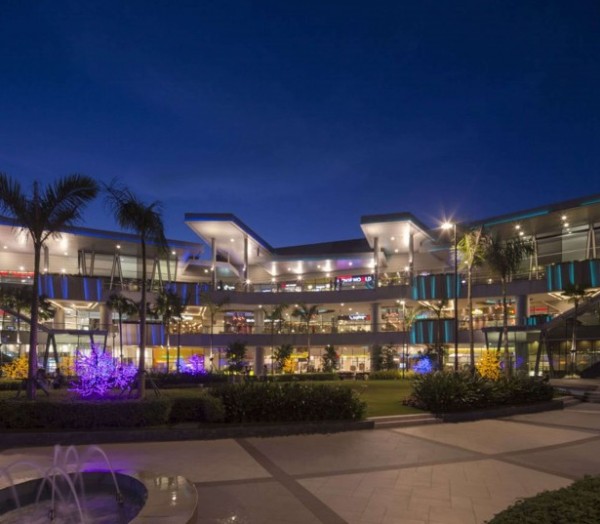 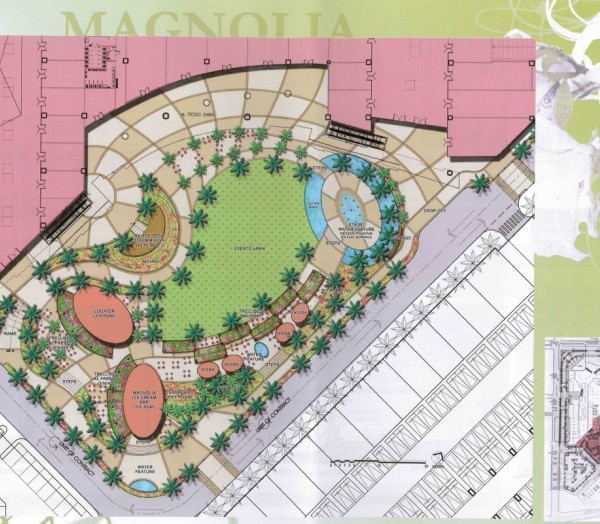 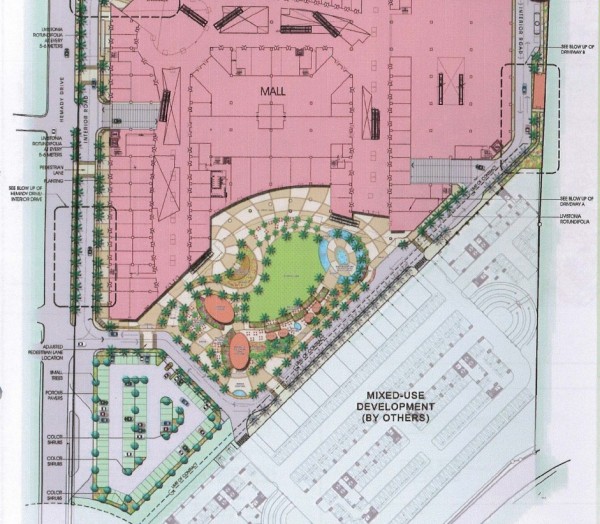