The Ateneo de Manila Masterplan by PGAA was commissioned in 2013 and completed in 2016 to update its current masterplan and to provide a framework and direction for physical development for all sectors of the campus and the interface of the campus with its setting, specifically Katipunan Avenue, for the next 10 years. 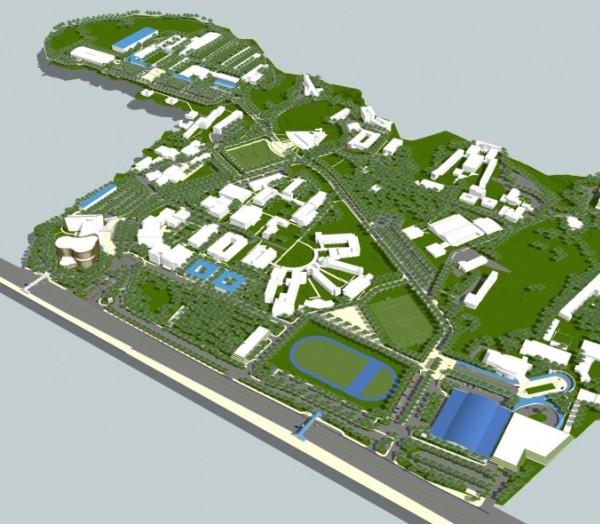 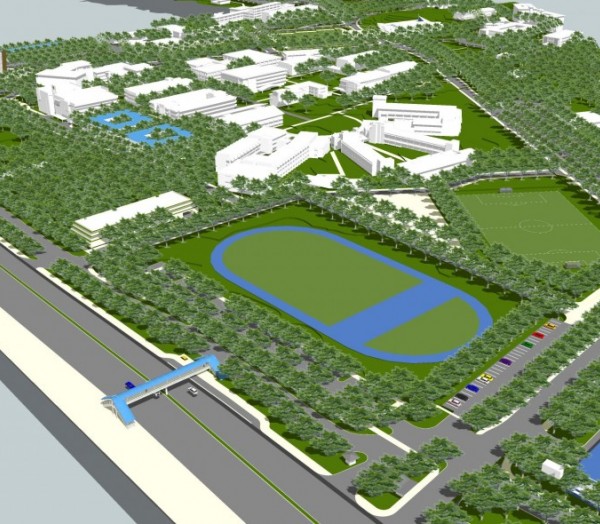 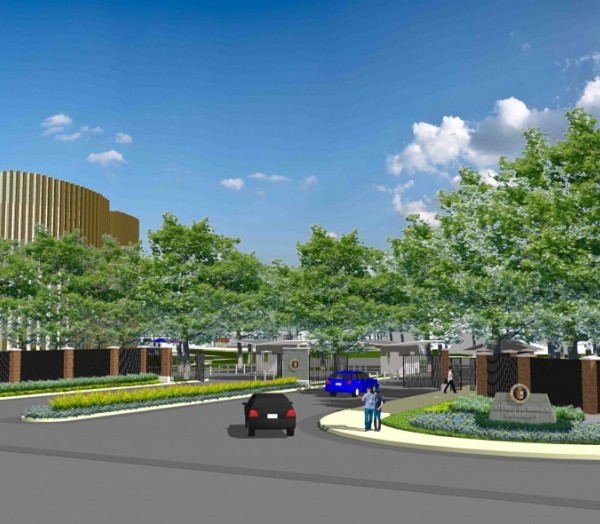 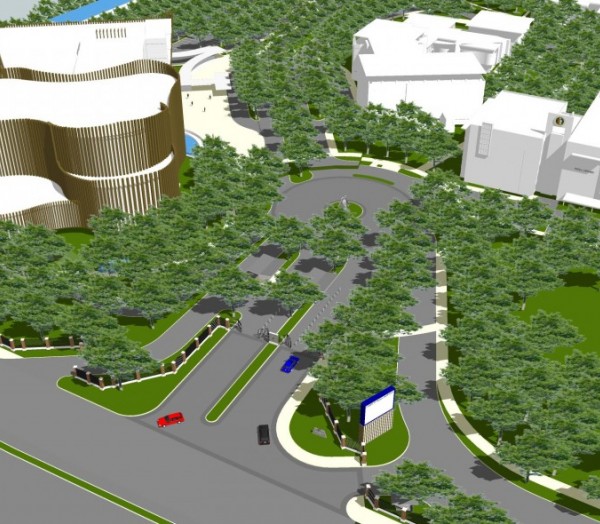 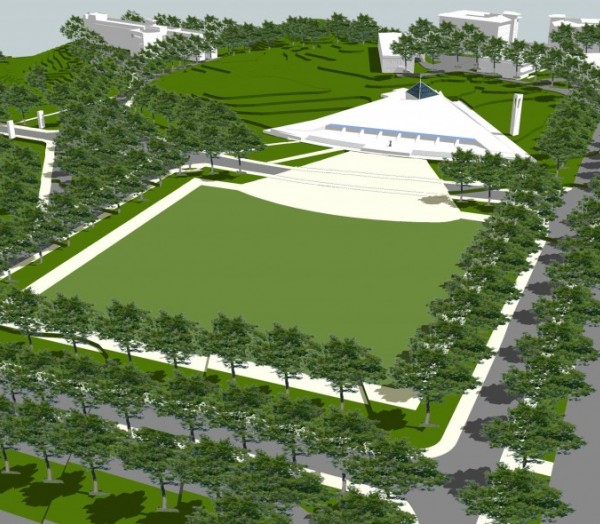 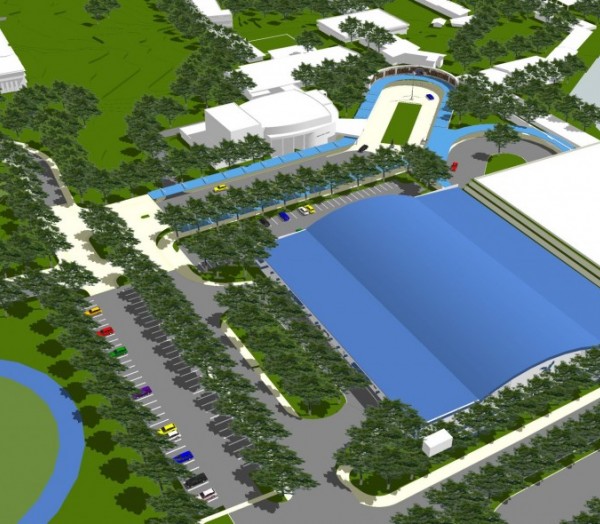 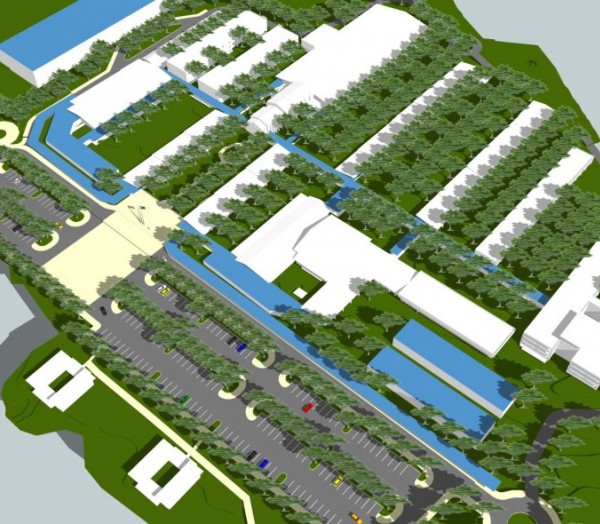 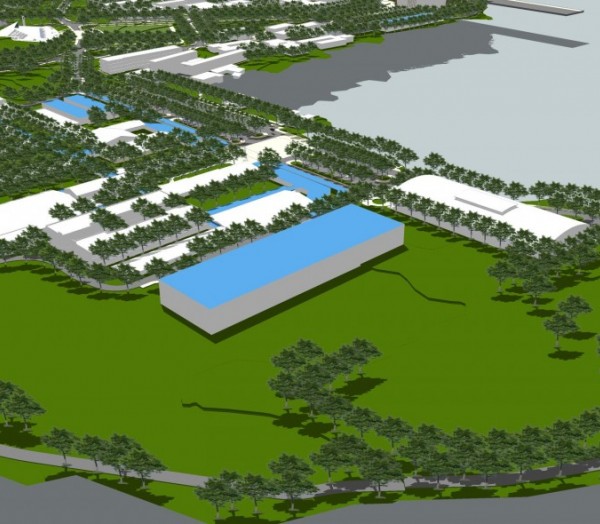